When we emailed our family that we would be going to Canyon de Chelly, we got immediate replies from two of them that it was one of their favorite places. Never having been there ourselves, we hoped the long drive across the Navajo Nation in NE Arizona would be worth it. It was!

Canyon de Chelly was inhabited by the Anasazi in ancient times. Then there was evidently a hiatus, perhaps drought, before the Navajo arrived, and they have been there continuously for hundreds of years, despite the efforts of the Anglos. But rather than go into the history, I’ll just share a few of Kelly’s photos from various places in the area. The third one shows Anasazi rock dwellings and the fourth one shows current Navajo dwellings. They don’t tend to stay down in the canyon during the winter. 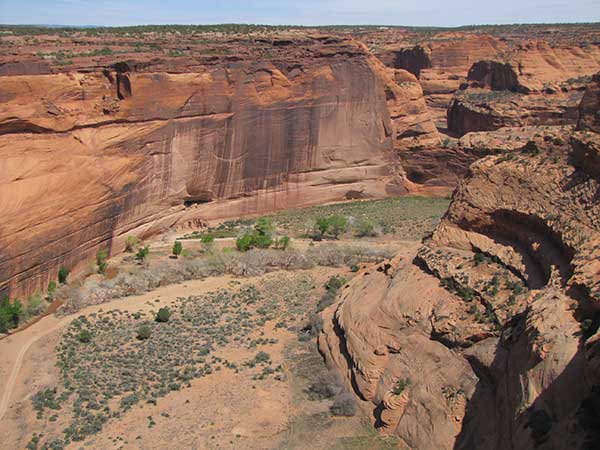 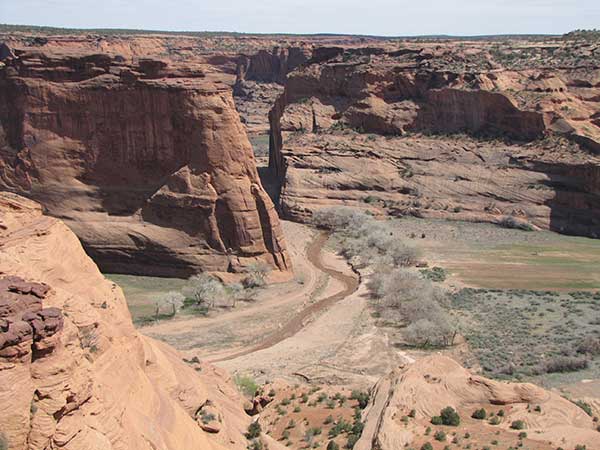 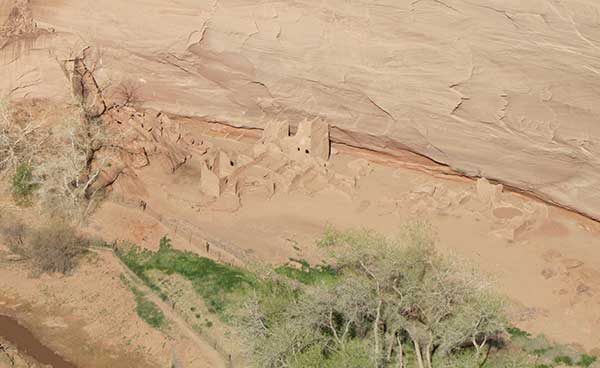 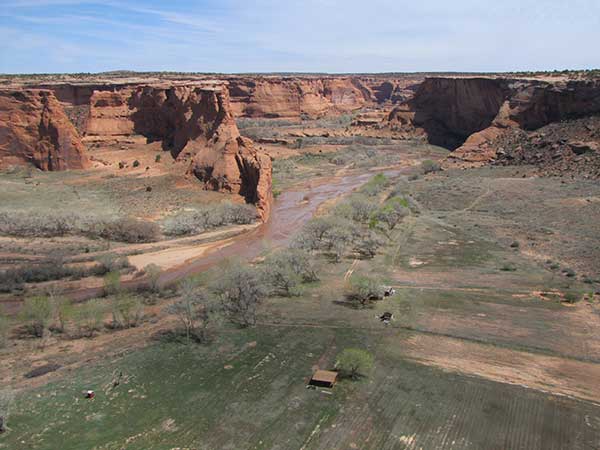 We left there a couple of days ago, and now are at Navajo Lake State Park in NW New Mexico. We’re both finishing up books we’ve been working on.