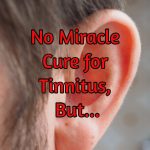 Recently the tinnitus I’ve had for decades was louder than ever. So I did what I always do when something puzzles me, headed for the internet. I learned some things about what works and what doesn’t. I will share them here, with lots of references. I don’t necessarily believe anything that I read, but I did get an overall picture, and I think I figured out why my tinnitus acted up.

Tinnitus can have many causes, but often it starts from too much loud noise, whether that is from being a heavy equipment operator, going to rock concerts, or other things. Here are a couple of articles from a medical point of view: Tinnitus Treatments and Living with Tinnitus. Those are from a site called WebMD. The second article recommends protecting your hearing, relaxing, sleeping, and learning to ignore the sounds of tinnitus.

The best article I read was at Mercola.com, one of my favorite sites for alternative points of view on health matters. (Again, I don’t automatically believe anything!) The Trouble with Tinnitus is a very good general article, covering many facets of the condition and things you can do.

As I poked around the internet, I found a free support forum for people with tinnitus called Tinnitus Talk. You can read some of their discussions without joining and that is what I did. It appeared to be a very friendly and useful place.

There I noticed some questions about an ebook called Tinitus Miracle, which for $37 promised to give you all the secrets to overcome the condition permanently. That link to the title takes you to a very long, very slick website full of blissful testimonials.

Well, I wasn’t born yesterday, so I googled the name of the site and sure enough, I found some very critical reviews. The most scathing was a long and detailed one at http://fixedgear808.blogspot.com/2015/03/tinnitus-miracle-is-bullshit.html — you can get the drift from the url.

That writer has had tinnitus for years and he did find an herbal remedy that has helped him. He recommends it (without making money from the recommendation, so far as I can see.) It’s a product called Tinniticil, and that is a link to its website. I looked to see if the product was sold on Amazon.com. It wasn’t but there were a variety of products there. I didn’t get into researching Tinniticil or those products at Amazon, as by now I had learned enough for the time being. By the way, the Tinniticil website lists the ingredients in their formulation, with the dosages. It contains Inositol, Choline Bitartrate, Vitamin B6, Vinpocetine, Gingko Biloba, and Zinc Picolinate. Sounds good to me. If my tinnitus bothered me more, I would try it or something like it.

What I’m Doing About My Tinnitus

I’m so used to the ringing in my left ear that weeks can go by that I don’t really notice it for more than a few seconds now and then. I must have had it for 25 years at least. But what happened the other night could be a wakeup call to do more.

Around 3 AM, I woke and noticed a shrill noise in both ears. At first I thought it was something out of doors but then I realized it was me. My ears. I stretched out on my back, said a quick prayer asking for help, and took about 50 long, slow, deep breaths. That got me to relax and in the course of doing it, I noticed that my body was pretty tight. So I moved on to a body relaxation process, starting with my toes and very gradually working my way up through my whole body, telling each part to relax. I’ve done this for many years and it never fails to help me relax. It sure did this time.

But by the time I got up to my ears, while I was more relaxed, the sounds hadn’t diminished. My goofy imagination kicked in and without really planning it, I noticed that clouds were flowing into my skull. Blue clouds, pink clouds, yellow clouds. They were going in my left ear and out my right one. Bemused, I watched the activity.

And then I noticed that the tinnitus was distinctly quieter. Good clouds!

I drifted off to sleep then, and when I woke in the morning, my left ear had moderate tinnitus as usual and my right ear had none as usual. And I’m pretty sure I know why it was so loud in the night. The day before had been a day of an unusual amount of concentrated work at my computer, writing. Usually I take lots of breaks but that day, fueled with more caffeine than usual, I had worked and worked. I am pretty sure my shoulders were extremely tight by the time I went to bed. So that’s my theory. In the days since, I have been careful to take lots of breaks, soak in the hot tub, and work at relaxing my shoulders. No more big noises!

For more ideas on how to cope with tinnitus, go to the Mercola.com article I linked to above and to that helpful forum. 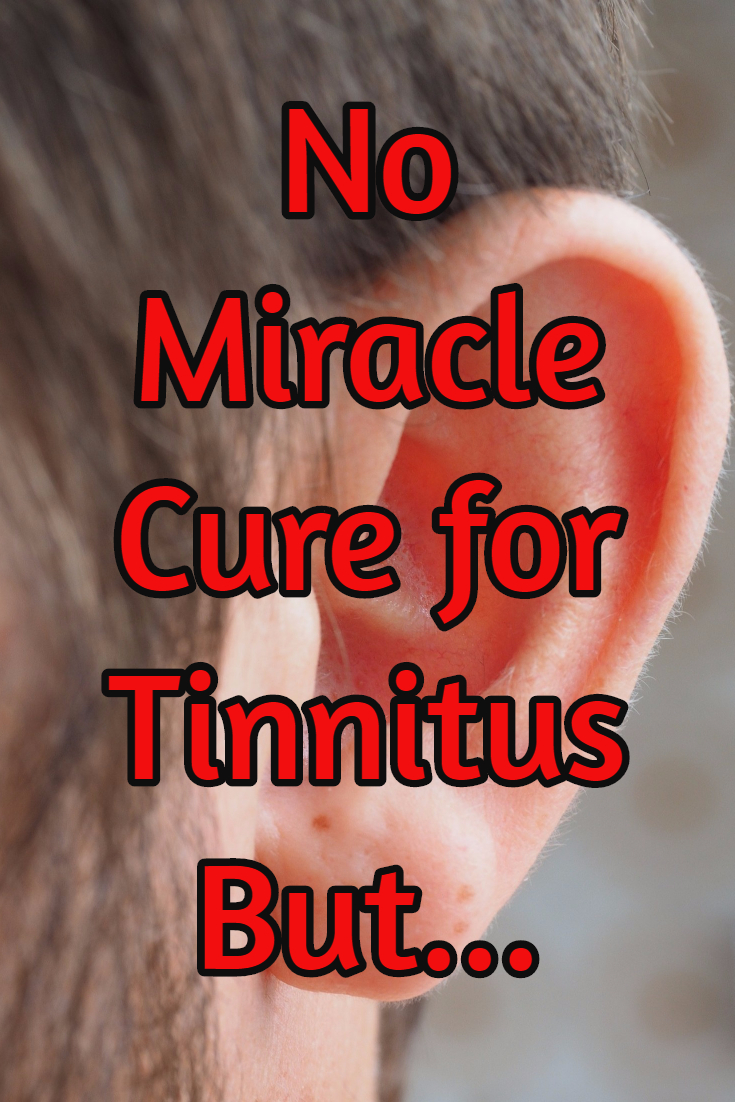