↓
Home→Community & Family→The Hippie Who Lived in a Bus: How Loving Kelly Hart Changed Everything

“A little more to the left and an inch higher,” Kelly Hart said to the three other guys who were helping him move a stripped-down upright piano through the back window of the school bus he had fixed up as a home. I watched from inside the bus as the piano slowly slid in. Soon the piano was resting in its place, the others had left, and as we sat with steaming hot tea, Kelly told me, “I’ve wanted to do that for a while. I love to play, and I’ll use it for soundtracks on my animated films.” 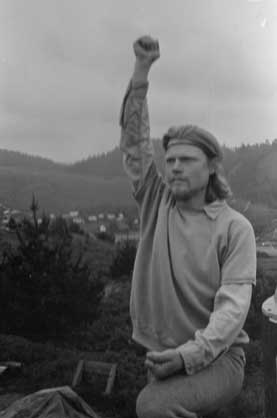 I already knew that Kelly was no ordinary guy. I’d met him a few times and been intrigued by his independence of thinking and lifestyle. We had hit it off, and now I was out for the weekend, near Jenner on the California coast, where the bus was permanently parked on land belonging to a friend of his.

I lived about an hour away and worked as a children’s librarian in Santa Rosa. I hadn’t given up on romance exactly, but I was tired of boyfriends who didn’t think deeply about the world and how we could transform it with our own lives. I didn’t think I was doing much to change the world by being a librarian, but at least with the sixties just behind us, I was thinking about it. A lot. 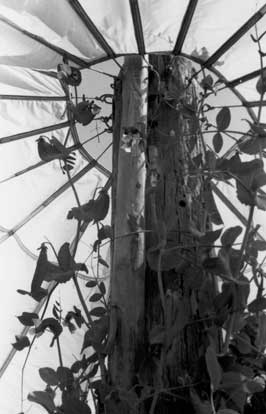 We walked down to his greenhouse, a parachute he had installed, and picked tender young broccoli side-shoots and huge handfuls of chard to steam up for lunch. The land had some huge poison oak patches, typical of the California coast, but he had made the paths wide enough to avoid them. We told each other stories of our lives. I was naturally a talker. Kelly was quieter, a good listener, but he told me a lot about his life. Then we walked down the cliffside trails to the beach.

There was a defining moment as we walked back. I don’t remember now exactly what I said but it was something about how God had become a more important part of my life. After a moment, Kelly said, “Me too.” I remember his words exactly and how I let my breath out.

We didn’t know it then, but a few weeks later I would move in with him. Some months later we got married. We went on to create a life together where we have egged each other on to be more creative, more engaged in the world. We moved to an old summer camp we bought with some of his family, Sunshine Camp. We traveled in Mexico several times and later lived there for five years. We were early adopters of computers and then of the internet, and we each have several websites, his mostly on natural building, mine on dog training, Mexico, and more. Now in our 70s, we are still loving and challenging each other to do more and be more. Simple living has enabled us to do so much… There’s a lot I could say, but I’ll stick with just this one story for now. Maybe I will get around to my memoirs someday! 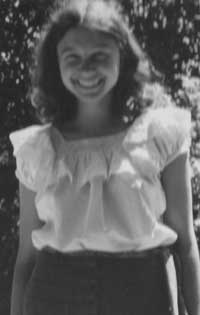